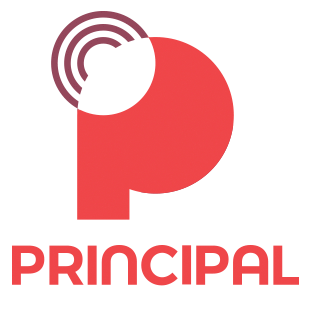 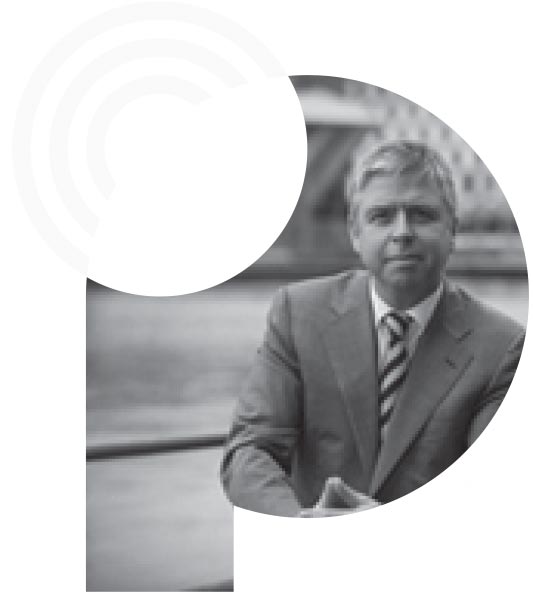 Mr. Hyland is also Founder of Ireland INC, a global business body aimed at increasing economic activity between Ireland and international market. Through this brand Ian has opened both the London Stock Exchange and New York Stock Exchange on ten occasions. Through the access and engagement platforms that he has created, Ian has recognised some of the world’s most significant business and political leaders including President Bill Clinton, Kofi Annan, Senator George Mitchell, Sir John Major, and Mayor Michael Bloomberg. 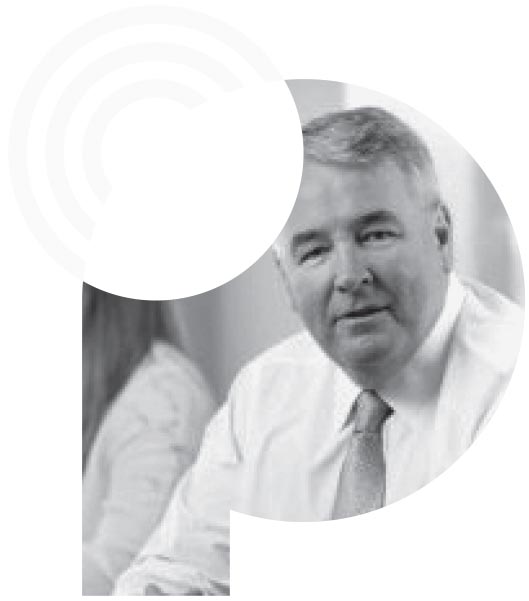 Paul has 25 years’ experience advising on mergers and acquisitions, takeovers, disposals, fundraisings and initial public offerings. Since 1991, Paul has been Chairman of Connolly Capital Limited, a Dublin-based corporate finance advisory firm focused on the telecom, media and technology sectors. He was a Director of Esat Telecommunications Limited (Esat Telecom), an Irish telecommunications company, from 1997 to 2000, and then a Director of Digicel Limited, a Caribbean-based telecommunications company. In addition, he was a Director of Melita plc from 2007 to 2016 and a Director of Independent News & Media PLC from 2009 to 2018. From 1987 to 1991, Paul held the position of Financial Controller of Hibernia Meats Limited and prior to that, he worked with KPMG as an accountant. Paul holds a Bachelor of Commerce degree from University College Dublin, Ireland, and is a Fellow of Chartered Accountants Ireland and a member of Executive Summit at Stanford Graduate School of Business. Currently, Paul serves on the Board of Communicorp Group and is Chairman of Tetrarch Capital Limited, the private Irish media group Business & Finance Media Group and UNICEF Ireland.

Specialising in digital marketing and social media with a background in journalism and communications, Brigitte is a bilingual media expert and handles the creation and implementation of digital strategy for our clients.